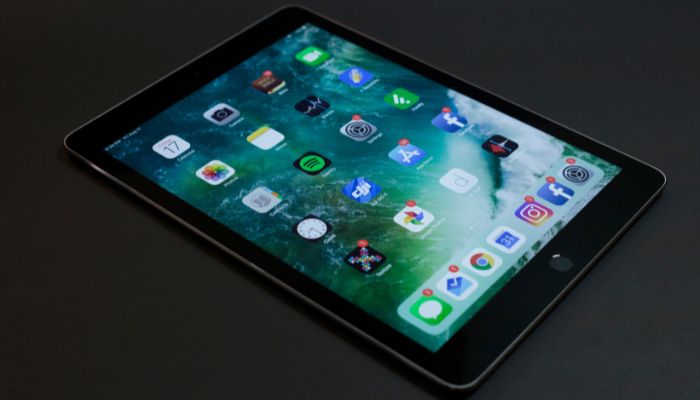 Adding a second monitor is a common practice for those needing more screen space. If you occasionally need a second display, such as when working from home, but want to avoid investing in a second monitor, you can use your iPad instead.

While Windows doesn’t include any in-built support for using an iPad as a secondary display, several third-party apps can accomplish this task.

Contents Hide
1 How to Use Ipad as a Second Monitor
2 Is an iPad a Decent Display Device?
3 Frequently Asked Question

How to Use Ipad as a Second Monitor

You will need to download the Splashtop app on both your iPad and your computer to use your iPad as a second display.

Splashtop’s primary function is as a remote access tool, allowing you to access your Windows desktop remotely on your iPad for a monthly fee. However, it also includes a free mirroring feature.

In addition, check that iTunes is appropriately setup on your machine. SplashDisplay can only establish a connection when using iTunes.

Two other iPad apps that are frequently used in conjunction with another screen are as follows:

Duet is a wired solution like SplashTop, requiring a USB connection from the iPad. Duet is a Windows app that you must install, and the iOS app for iPad must be purchased ($10).

iDisplay is a cordless option; it utilizes a wireless connection between your iPad and computer. If you want to use an iPad, you’ll need to buy the iDisplay app for iOS ($15) and install the Windows app (iDisplay).

Is an iPad a Decent Display Device?

What kind of screen does the iPad have, and how does it compare to a regular monitor? To be honest, it doesn’t.

According to ViaHunter.com, The full-sized iPad’s 9.7-inch display will provide less workspace than a 22-inch monitor.

However, the best apps for turning your iPad into a second monitor take advantage of the iPad’s touch interface, which is a bonus.

How do I use my iPad as a second monitor for Windows?

1) The Splashtop app is available for download on both the Apple iPad and the Google Android tablet.
2) Splashtop XDisplay agent can be set up on a Windows machine.
3) After the software is installed on your computer, you can connect your iPad or tablet to the computer using a charging wire.
4) Start the program on both gadgets.

How can I use my iPad as a second monitor wired?

How do I use my iPad Pro as a second monitor without a sidecar?

After installing Duet on your Mac, you’ll need to buy, install, and launch the app on your iPad. Now, link your iPad to your Mac using a USB to Lightning or USB-C cable. The screen from your Mac should appear on your iPad almost immediately. Your iPad can now function as a second screen.